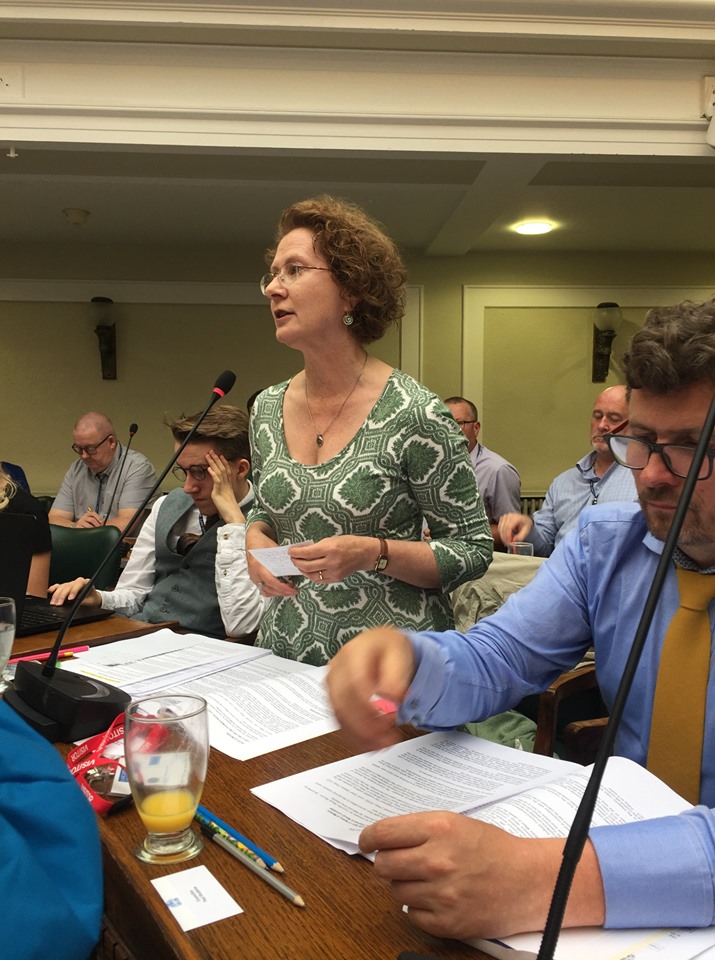 Marsh Ward Green Councillor Mandy Bannon has successfully persuaded Lancaster City Council to do everything within its legal power to protect Freeman’s Wood from development.

Mandy said “Freeman’s Wood is a precious natural space, much used by the local community and a wide range of wildlife. I presented a motion to Full Council on 17 July to reaffirm the Council’s intention to protect Freeman’s Wood, and I am delighted that the motion was passed with support from all political parties. I argued that if the Inspector is still intent on removing ‘Local Green Space’ status in his final report, then the Council should use some of its other powers to protect Freeman’s Wood.  This could include: giving protection under the designation of ‘Open Space, Recreation and Leisure’; ensuring that Tree Preservation Orders are enforced; and not permitting formal access to the proposed development via the adjacent Council-owned land [Coronation Field].”

Mandy also called for Council to support the application for Freeman’s Wood to be granted Town Green status. A Public Inquiry will be held  on 27th – 30th August at Lancaster Town Hall.

The Friends of Freeman’s Wood are currently fundraising to pay for a barrister to represent them at the Town Green public inquiry. They are organising a Summer Fair on Coronation Field on Sunday 28th July with stalls, activities and a Foraging Walk, a ‘Freemans Woodstock’ benefit gig on Saturday 10th August, and T-shirt sales. Seewww.freemanswood.com for further info.

On 26th Feb 2019 Cllr Jon Barry, Mandy Bannon and Simon Thomas spoke at a packed public meeting in the Hornet’s Bar organised by the Friends of Freeman’s Wood. Jon explained that the Town Green Application for the 10 hectare site has been challenged by the planning agents Satnam– and that he will be appearing at the High Court in Manchester later this year. Jon explained: “It is vital that we win this case or the whole Town Green application will fall. To stand a chance, we need proper legal representation and we are fundraising hard to get the £10,000 needed.”

Mandy Bannon has done extensive research into the planning application submitted by Satnam. She said

“This application is seriously flawed. Satnamfail to show how the development will be kept safe from flooding over its lifetime. This site has a 1 in a 100 chance of flooding in any year. Building 250 houses here is not worth the serious risk of flood.”

Please join Friends of Freeman's Wood group to hep the campaign.  Link to the appeal is here.

Progress has been made in the campaign to designate Freeman’s Wood as a Town Green, which would protect it from development.

A Town Green application was made by Cllr Jon Barry in 2012 after the area was fenced off, but the County Council only began to look at it last summer in 2017. Some minor changes were required, but the County Council has now confirmed that the application has been ‘duly made’ - meaning that it is complies with the legal requirements and can proceed to the next stage.

Jon Barry said: “The whole procedure is painfully slow, but we are delighted that we have cleared the first hurdle. The next step will be for a public enquiry to be held, to weigh up the evidence and arguments for and against designating the land as a Town Green.”

There was a great article on the battle for Freemans Wood recently in the national Guardian: http://bit.ly/2187AHv

Castle ward councillors are working hard to save Freeman's wood and Coronation Field from development. 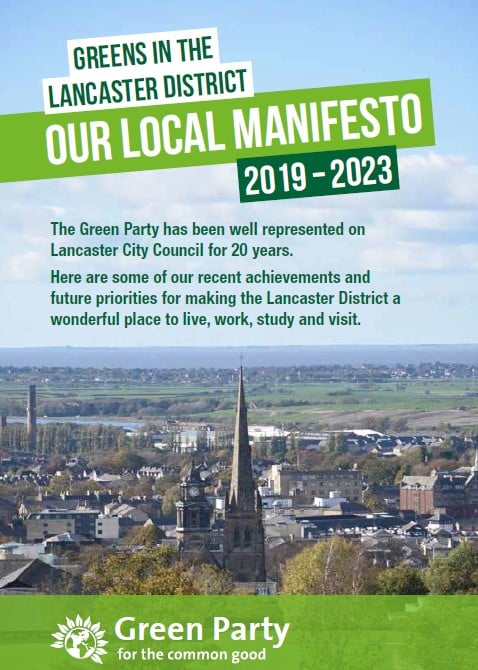