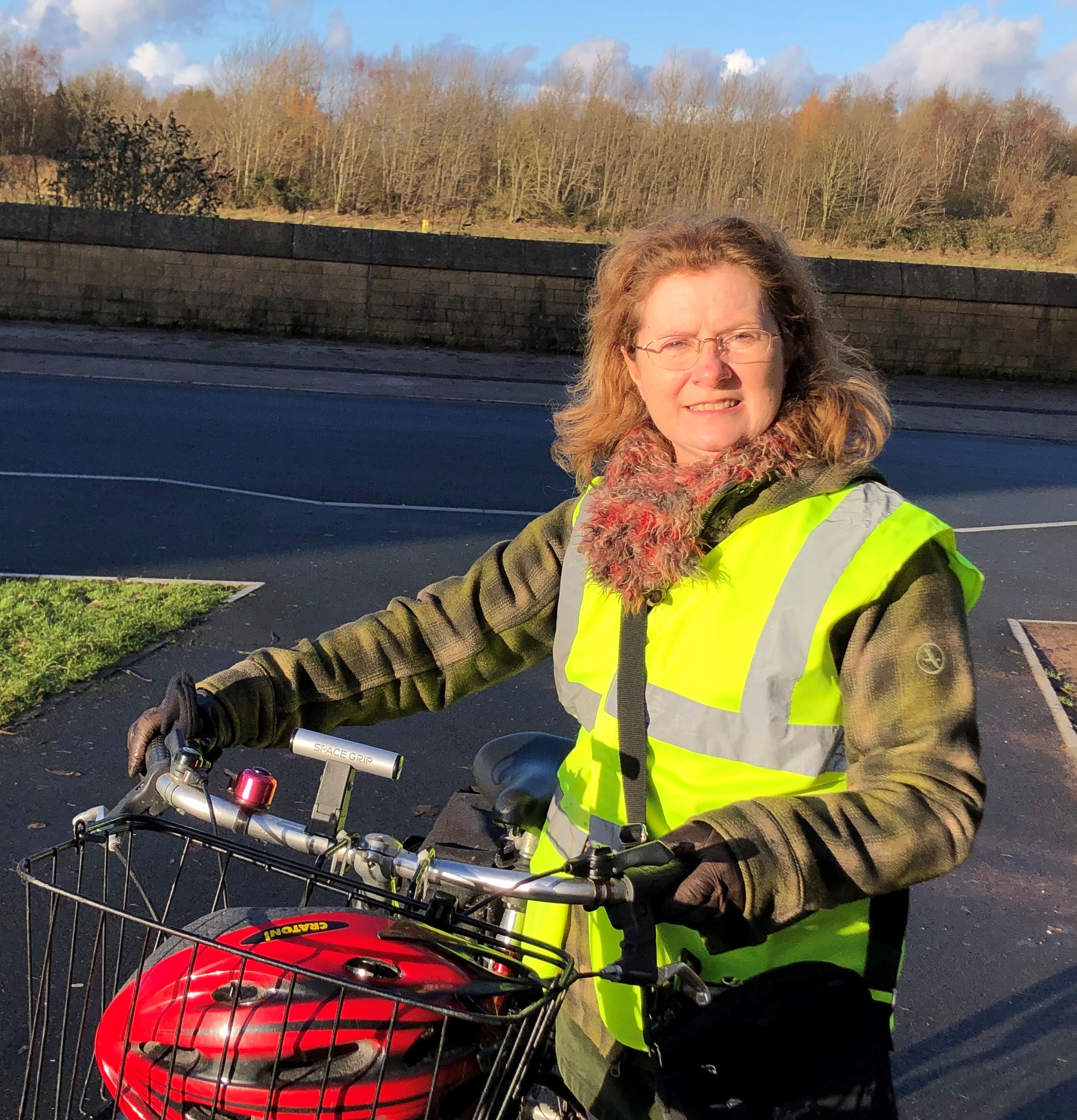 City councillors have voted in favour of writing to the Government – to urge it to sign up to the United Nation's Treaty on Prohibition of Nuclear Weapons, which came into force this month.

The motion was brought to council on 27 January by Green Councillor Mandy Bannon (pictured) who represents Marsh ward.

It was in response to a global campaign organised by the International Campaign for the Abolition of Nuclear Weapons (ICAN) which was awarded the Nobel Peace Prize in 2017. Its remit is very simple – to ask local authorities in the countries that have not yet signed the Treaty, to write to our Governments, urging them to sign it.

"I am delighted that councillors supported this call. The United Nations Treaty makes the proliferation of nuclear weapons illegal under international law. But the UK is one of nine nuclear armed who have not yet engaged with the Treaty. And the Treaty does not legally bind states that have not signed it.

"This motion is a great opportunity for Lancaster to send a strong message to the UK Government – to say that we want out of the nuclear arms race which remains a real threat to human civilisation and the planet. Since the end of the cold war, we may think that the nuclear risk has gone away. But it hasn't. There's an estimated 13 thousand warheads spread across the World, with a global annual spend of over £52billion. 215 warheads are thought to be in the UK costing us over £5 billion a year.

"The deterrent argument is a false one and is outdated. The presence of nuclear weapons is ridden with risk, creates a greater chance of accidents, and is costing us huge amounts of money. That money could be far better spent on meeting our real needs for health and security. Even if nuclear weapons are never used, their presence alone causes catastrophic harm to humans and environmental devastation in the places where they are tested."

The motion was carried 28 for, 13 against and 11 abstentions. As a result, Lancaster's Chief Executive, will write to the UK government and Secretaries of State to inform them that Lancaster City Council has endorsed the ICAN Cities Appeal to call for our Government to sign the UN Treaty on the Prohibition of Nuclear Weapons.

A third action point, asking Council officers to review divesting funds away from companies that produced nuclear weapons, was dropped in response to officers' concerns about the time it would take staff to do this. Cllr Bannon said: 'I hope that we can address this issue of the City Council investments in the nuclear arms industry in the future.'

The motion in full:

Lancaster City Council is deeply concerned about the grave threat that nuclear weapons pose to communities throughout the world.

We firmly believe that our residents have the right to live in a world free from this threat. Any use of nuclear weapons, whether deliberate or accidental, would have catastrophic, far-reaching and long-lasting consequences for people and the environment.

That the Chief Executive: