Sally Maddocks is standing for the Green Party in the City Council by-election in Ellel Ward on 19 May 2022, which has been triggered by a Conservative councillor’s non-attendance at Council meetings for six months. 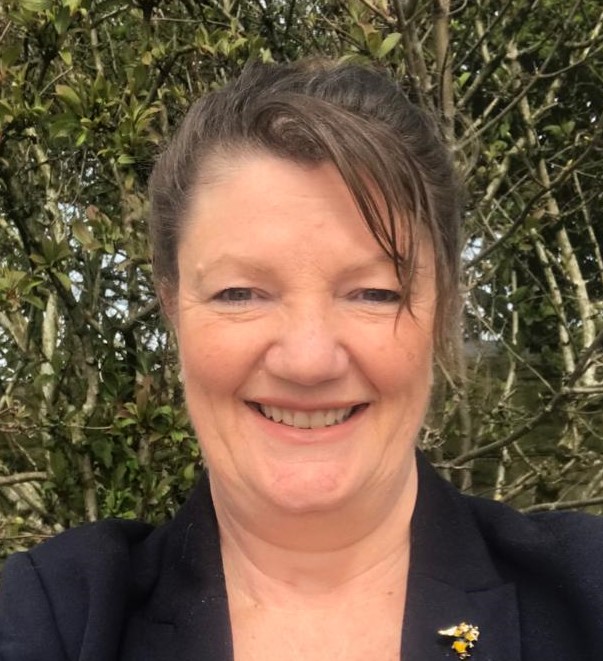 Sally says: "I live in Glasson Dock with my husband and our dog, Harry. I'm a proud step-parent to four children and two grandchildren. I worked in Lancaster City Council's planning department for 14 years, and later as a community development manager in the charity sector. At 53 I was diagnosed with breast cancer, and retired early while I was recovering from that. I'm now using my professional skills to give back to my local community. I have lots of experience of helping local residents and businesses to access services and overcome problems. I have had many successes - but I will be able to achieve even more as a City Councillor.”

Green Councillor Gina Dowding says: "I worked with Sally when she was a Council officer, and more recently in her role as a community campaigner. Sally is hard-working and dedicated. She has been a vital member of the team supporting my achievements as County Councillor for Lancaster Central, which includes part of Ellel. I know that she would make a fantastic councillor. Please vote for Sally!"