Gina has an open Facebook page about her work as an MEP for the North West (which covers Cheshire to Cumbria) as well as a local councillor.

Her latest blog post is called 'Pride, Misdeeds & Anniversaries', reflecting on the recent Lancaster Pride festival, the anniversary of the Brexit referendum (described by Molly Scott-Cato MEP as a 'crime scene'), and support for the Manchester Declaration for the Right to Repair. 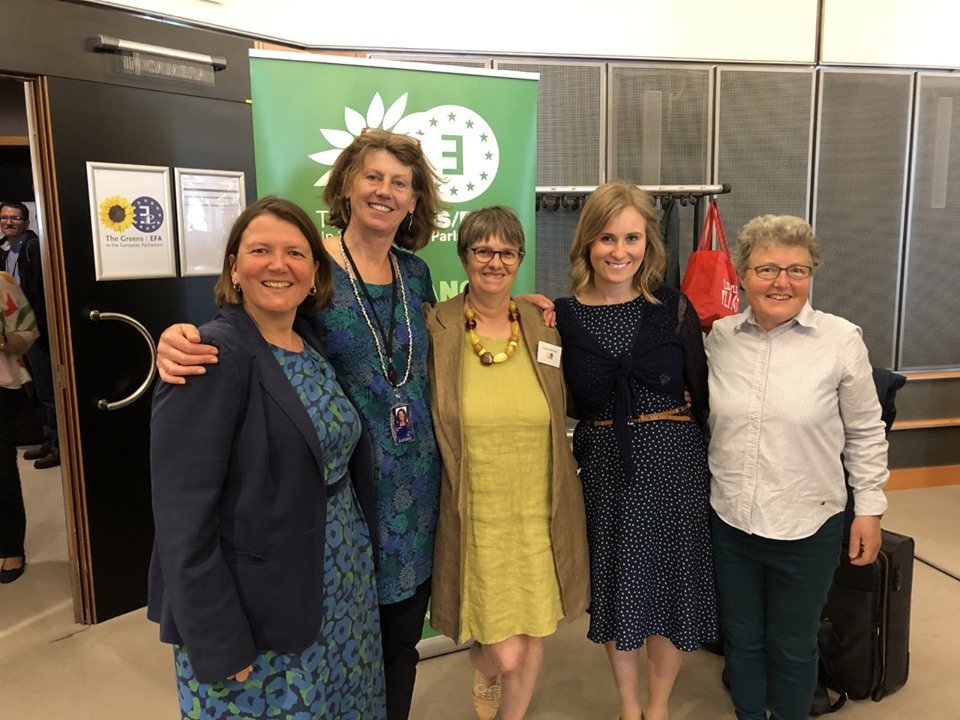 After lockdown, what kind of future do we want?  Complete this questionnaire to let your Green councillors know what to press for.