Huge congratulations to Sally Maddocks who won the by-election in Ellel Ward yesterday. 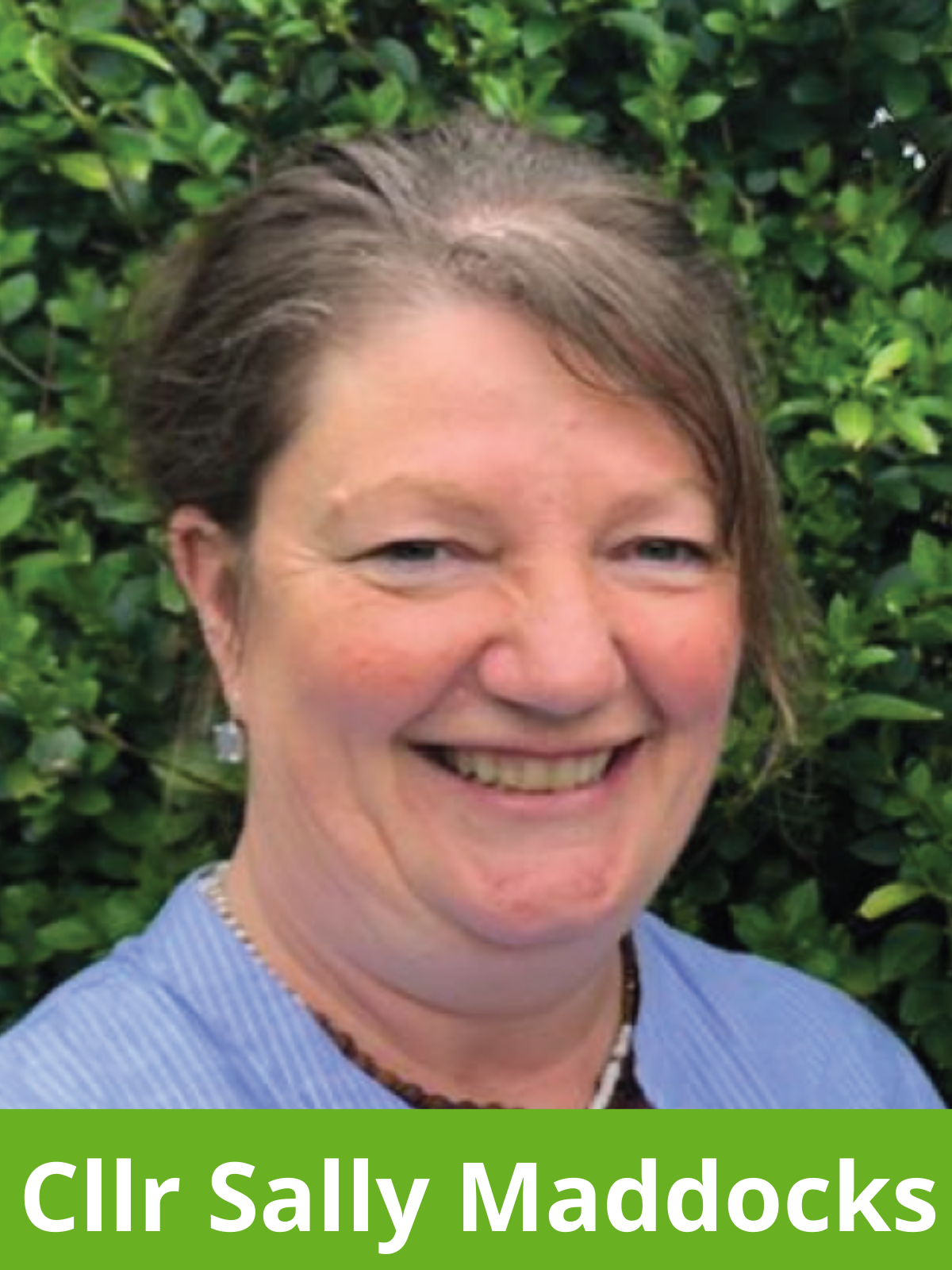 Sally is now the 11th Green Councillor on the Green-led Lancaster City Council, making the Greens the 2nd largest group on the Council.

Following the recent elections on the 5th May with its wave of Green successes, she also becomes the 546th Green Councillor in England and Wales.

Sally said "Thank you to everyone who voted for me, and to everyone who helped with the campaign. I am delighted to have the opportunity to represent our area. I will continue to work hard on the many issues that residents are concerned about - not least the unnecessarily enormous scale of the South Lancaster new town, and the impacts of traffic and speeding on rural communities."

Ellel is a rural ward to the south of Lancaster, stretching from the Trough of Bowland to Glasson Dock, and includes Dolphinholme and Galgate. The by-election was triggered by a Conservative Councillor failing to attend any Council meetings for 6 months.

This is the first time the Greens in North Lancashire have won a rural ward and gained a seat from the Conservatives. No doubt it won't be the last!

Congratulations have come in from all around the country today on Twitter, including from all 3 Green parliamentarians: