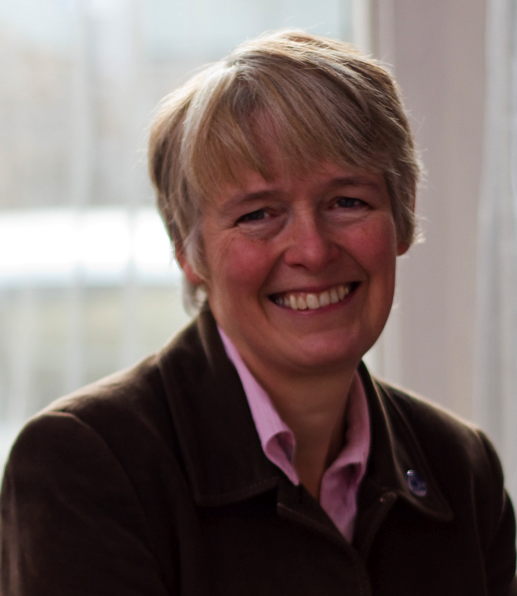 Caroline Jackson is currently the Leader of Lancaster City Council, the first Green to hold the role. She was elected to represent Bulk ward in a by-election in May 2013. For 17 years she was a teacher in Lancaster finishing as head teacher of Hornby High School until it closed. Caroline is also founder of the Claver Hill community food project.

I have lived in Lancashire for thirty years, and worked as a teacher. I believe in the power of Lancashire communities where people look after each other and stand up for what they believe in. Over the past ten years I have been in the centre of local issues, working hard as a charity volunteer, an environmental campaigner and an elected city councillor. My vision is for a future that’s fair and just, protecting our livelihoods and our environment from economic uncertainty and climate change.