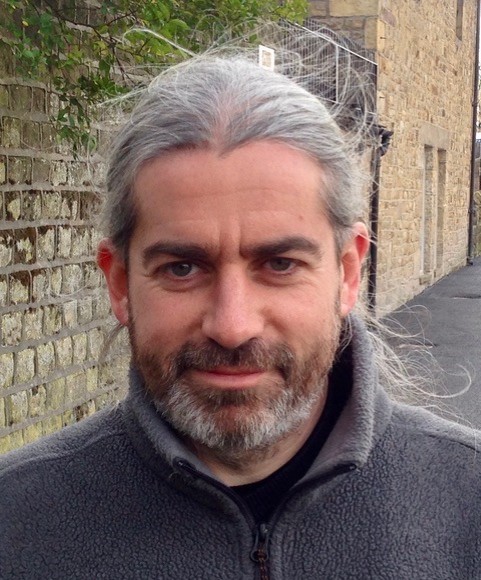 Dave Brookes lives on Regent Street with his wife and two children, and has been a city councillor since 2011. He is Cabinet Member for Environmental Services (including Waste & Recycling, Public Realm, and Environmental Health) and Vice Chair of Planning Committee.

Dave is a trustee of The Friendship Centre - a social centre for older people - which he chaired from 2013 to 2016 before switching roles to bring the accounts in-house, saving the charity nearly £1000 a year. Dave is also a trustee of the Lancaster Charity, which owns and maintains a number of almshouse properties in the ward.

Dave is passionate about green spaces, both for wildlife value and for public amenity, and has used his background in civil engineering to project manage the creation of the Fauna nature reserve, and the transformation of Aldcliffe Road Triangle, both for the Fairfield Association. He is a trustee of the Fairfield Association, and also supports the Friends of the Storey Gardens as their Treasurer.