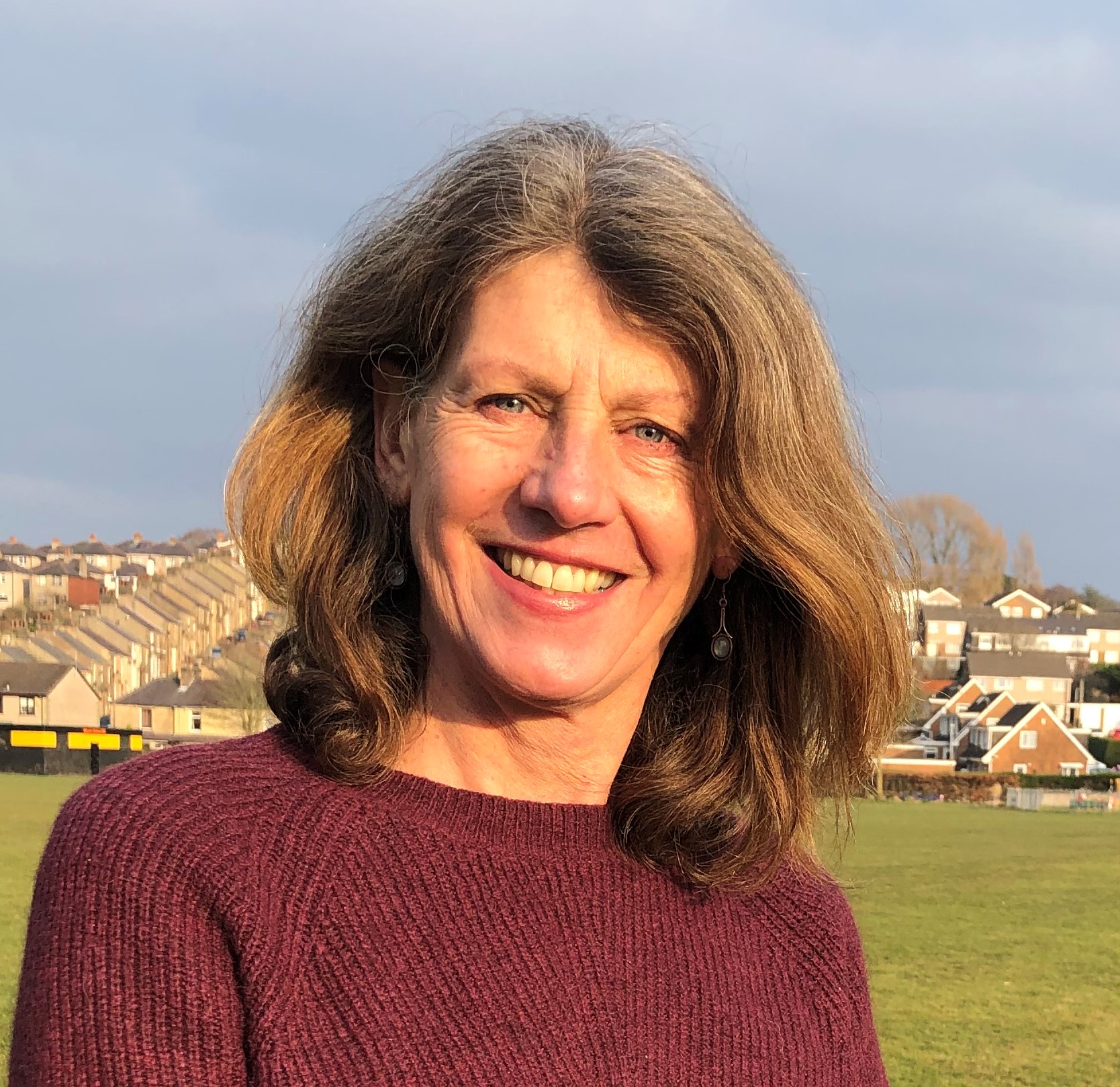 Gina moved to Lancaster 35 years ago, and lives in the city centre with her partner and her two adult sons. She has a background in Public Health in the NHS and project management in local charities. In her role in the City Council Gina campaigns for investment for safe cycling and walking, and public transport, and funding for improvements to Lancaster's historic and cultural heritage.

Gina sits on Lancashire’s Health Scrutiny Committee, and is determined to fight for Lancaster's full range of quality health services and ensure that Lancaster keeps its local hospital in the New Hospitals programme for the region.

Climate and environment action. As a direct result of Gina’s initiative, Lancashire County has started a new Environment and Climate programme that will invest in nature restoration, peatland recovery, active travel, air quality and much more to tackle the climate crisis.

Anti-fracking campaign success. Gina worked alongside Fylde residents in their successful campaign against the shale gas industry. The Government has now withdrawn its support for fracking. in 2017 Gina was arrested with other local campaigners in the fight against the fracking industry.

Divestment by Lancashire County Pension Fund. As a result of Gina’s work, the pension fund of around £9 billion has adopted a responsible and prudent investment strategy and has so far ditched its shareholdings in coal and tobacco.

In 2016, Gina was invited to chair the Children’s Services Scrutiny Committee, aiming to ensure good practice in all areas of children’s services across the County.

Gina was instrumental in Lancaster becoming a Cycling Demonstration Town in 2005 which attracted £1.5 million of Government funding into the area.

In addition to her work on the Councils’ policy making processes, Gina is active within the area pushing for local road safety improvements and for better cycling and walking provision, and supporting local communities and our green spaces.  She also deals with a high number of specific case work issues.

The Lancaster Central Division on the County Council includes all of Marsh ward and parts of Castle, Scotforth West as well as Glasson Dock, Thurnham & Cockerham.