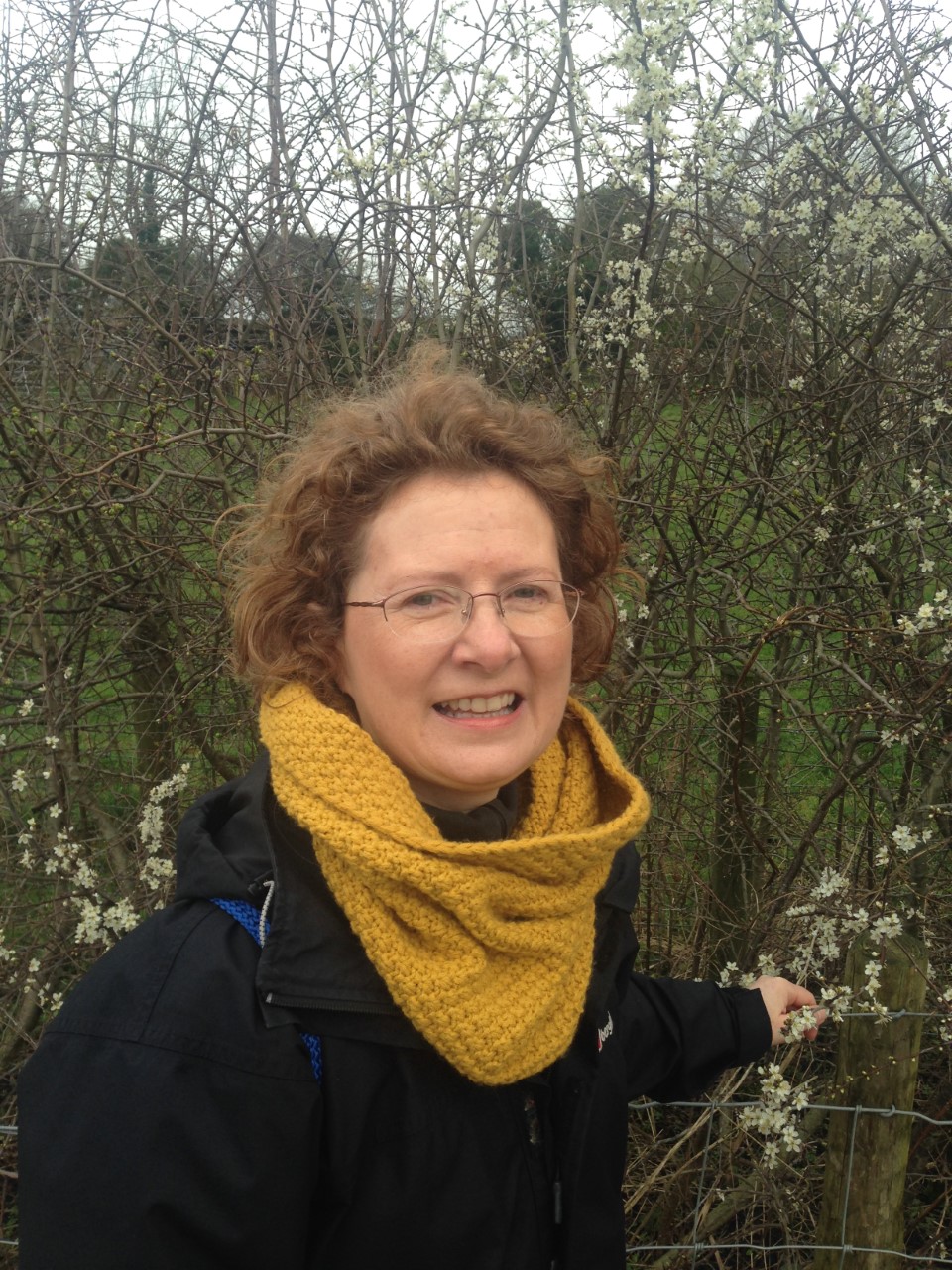 Mandy started out as a journalist following her interest in people and asking lots of awkward questions. She is now a freelance interviewer for a social research company, working on government and charity surveys that ask people about things like health, housing and attitudes.

From 2007-2012 Mandy led a campaign to have a local footpath opened, tha it would enable local residents to get into town using a much safer and pleasanter route via the Fairfield orchard.  Working with other residents, she  staged a successful public inquiry and Towneley Close footpath is now a permanent public right of way. She has been involved with the Fairfield Association for about 15 years and is currently secretary. Over the years, she has  helped run fundraising events like Fun Day, exhibitions in town, and history talks.

Mandy ran a series of nature-writing workshops “Write Around Fairfield” which culminated in a sharing event at the Storey.

Mandy says ”I think the work our local green councillors do is truly inspiring and I really want to  join them in representing Marsh ward where I live."