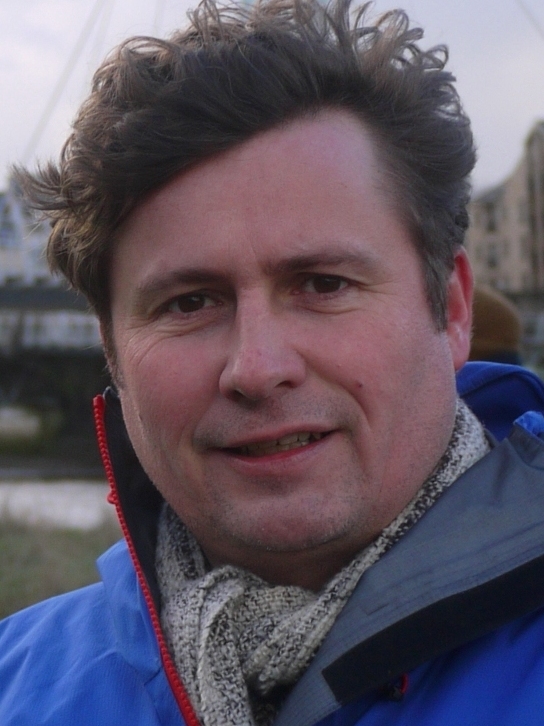 Paul lives in Lancaster and works full-time as a  maths teacher and leader in a local secondary school.  He was elected as City Councillor in Castle Ward in May 2019.

Paul believes that we all have a role to play in supporting and improving community life and has a vision of a more liveable city in Lancaster, in which we have the best possible living environment, opportunity for sustainable living and travel, and reduced isolation in the community.

Paul has been actively campaigning for pedestrian and road safety for many years as a member of Dynamo Cycle Campaign, where he has led campaigns, and works hard to bring required improvements to the attention of the Council.  He has consulted with the County Council on the Transport Master Plan and has proposed imaginative solutions to encourage sustainable transport.

Outside of work Paul volunteered for the Samaritans for over 20 years, before taking up his role as City Councillor, where he provided emotional support to those in crisis, as well as being branch chairman and leading outreach work with orther agencies to better support callers.